Bundt cakes are so very underrated. I swear. I have a whole Pinterest board of them. They are easy to make, delicious, and if you have fancy pans (I do not), can even be fancy. Plus, I like using the word ‘fancy’. Also, I’m pretty sure they are just giant muffins, which means it counts as breakfast. 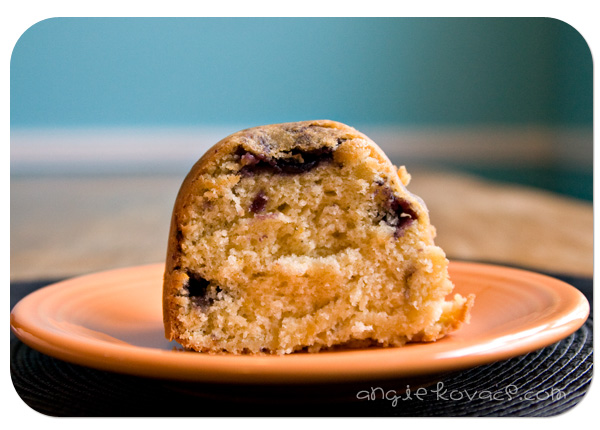 This is my current favorite. Although, I wanna make a cranberry orange one – that could take over if it goes well. This is definitely sweet, so don’t get all crazy and try to put a glaze on it or anything.

If you use frozen blueberries, they won’t sink to the bottom of the batter. Plus, you can buy the ingredients and then get too lazy to make it for days on end without losing your berries. Not that I’d ever do that. 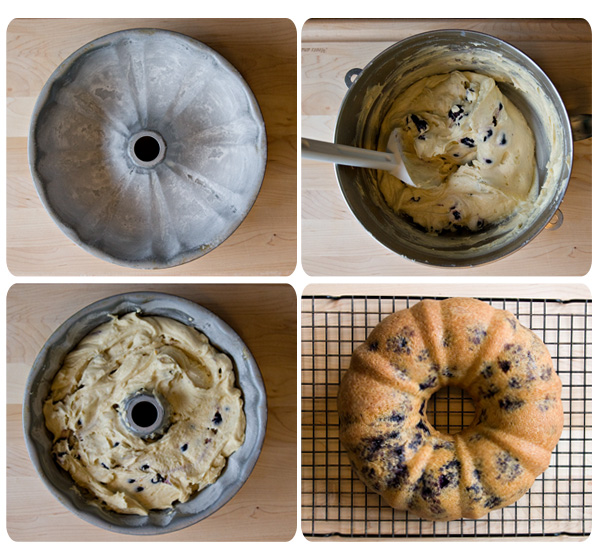 All in My Store at Two Peas in a Bucket 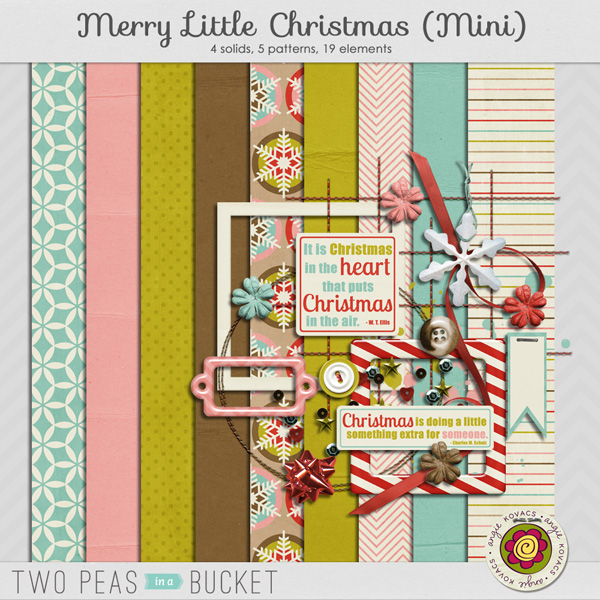 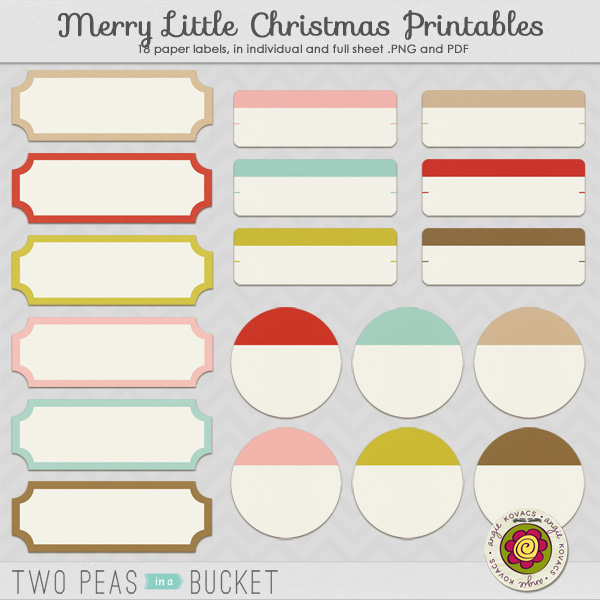 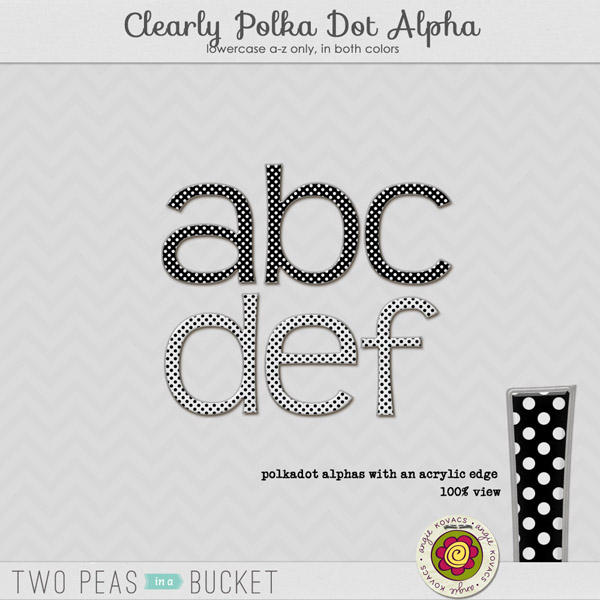 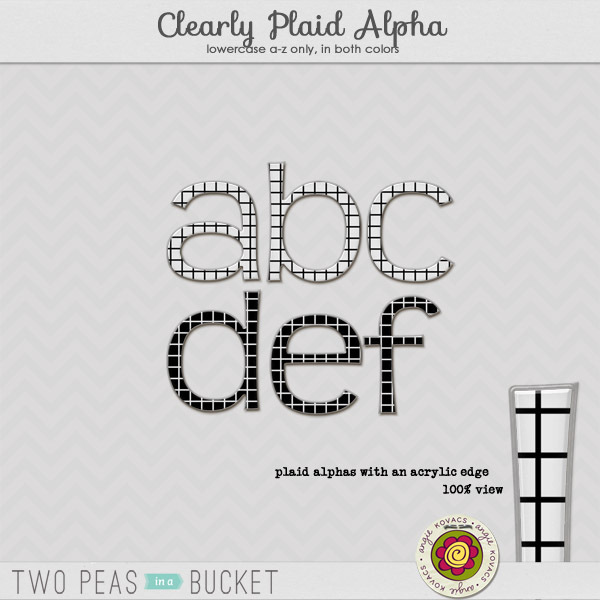 So the plan was simple. Until I got involved. 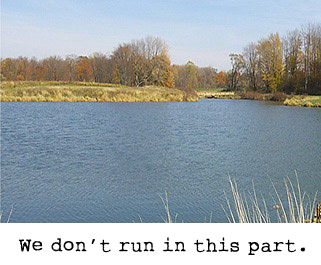 2-3 loops of the Buckeye Woods 50k course (5 miles each) with the MCRR folks. They said we’d all stay together for one loop, so that everyone would know the course*, and then we could all do our own thing for the 2nd loop.

I don’t especially like everyone “waiting” for me. For one, it makes me run faster than I want to so I don’t look like even more giant fat slow fat loser than I feel. Secondly, I hate thinking that they’re all “SIGH, come on fat loser”. So, insert brilliant idea #1: Flags. I suggested we use the flags I have in my car to mark the turns, which were “all right turns except one”. Which one? Who knows. So the lead group put a flag down at each turn, and then it would be my job to pick them up the 2nd time around, since I’m the sweeper vehicle (aka slowest one there).

The first problem was… we ran out of flags. Not a problem on the first loop, since I did stay with most of the group. Or at least within sight of them. So I managed to make it back the first round for my Gatorade and Honey Stinger Waffle lunch that I brought in a Spiderman Lunch bag. No lie. 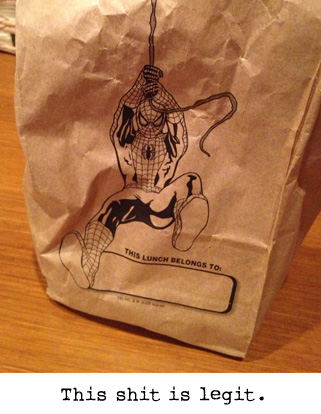 At this point, I strongly strongly told everyone they could go on without me. I just wanted to run slower. I’m not that anti-social. Of we all went, and for the first 1.5 miles or so, I could still see the tail end of the group, so I was quite pleased with myself. I was happily picking up the flags and all was well. At some point, it started to get a little harder, so I slowed down a bit, but not too much. Part of the course kinda goes off into the woods, and then back out, so I started to wonder if maybe by picking up the flags, I’d set myself up to not find my way back. But, I figured eventually I’d find my way to the soccer fields, and since I used to play there, I knew they were next to where we parked, so whatever. Carry on. I debated between just turning around at mile 2.5 and heading back the way I came, and pressing on into the woods were I’d possibly pretty much definitely get lost.

As I came upon the next turn, I saw a group of runners coming back out and turning right (so opposite of the way I was coming from). Great! We must come back out here, so I can set these flags down at this corner, and grab them on my way back, rather than carrying them. So I dropped them there, only to realize later… those people weren’t part of my group. Hmm. Now I’m not sure if I’m going to be going that way again or not. Turn around and get them? Or just see what happens?

I pressed on. I made it to the parking lot where we turn around… and then it all went to hell. I was running around in the woods for I don’t know how long before I was like … wait a minute, I’ve already gone this way. And seen that lady walking her dog 3 times. Somewhere I’m screwing this up… I asked the nice dog walker where the soccer fields were. She pointed. Off I went. Then of course another 28 decisions as to whether to turn or go straight presented themselves. Luckily, in this case, my Spidey Sense (HA!) worked, and I came out at the soccer field intersection, just in time to see the group run by, and just as my watch hit 10 miles, which was exactly how far I was planning on running. (Keep in mind, there was still a good mile or so left on the official course.)

So, to make a long story short, which I probably should have done at the beginning of the story as it’s obviously too late now – Not only did I get lost on a loop course, but I also managed to lose a pile of 10 flags while I was out there. I went back today to retrieve them but they were gone. So there’s another mystery. At least the dog and I had a nice 4 mile walk (the flags were a couple miles in).

How was YOUR Saturday run?

*It would take me at least 10,000 trips to know any course. We’ve run the same course on our Friday runs about 30 times, and I still don’t know it. When you’re always in the back, paying attention is optional. When you’re ADHD, it’s impossible. So, I just follow in the back and run along obliviously. Art imitates life, or something. 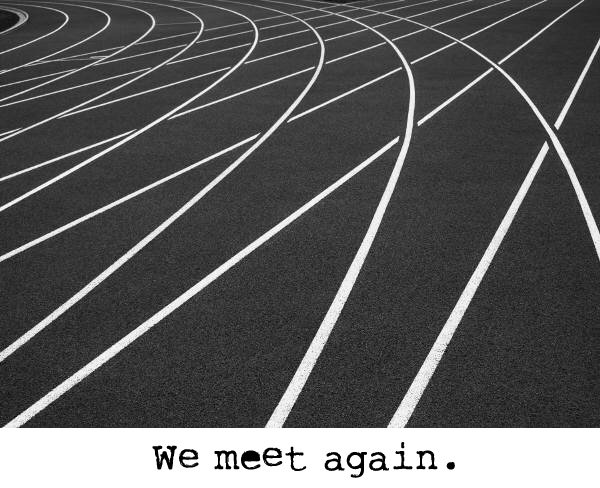 I always avoid it, and I’m not sure why. I don’t usually hate it while I’m there, and of course I feel great about it AFTER, but the whole idea just makes me not want any part of it.

The pace seemed doable – it’s a bit below my 5k pace, although admittedly that 5k was in spring when I was 12lbs lighter – but 90 seconds is not a long time to rest!

But, only one way to find out.

The thing about the track is, if there’s ANY wind, you get it. So usually one side of the track is all WEEEEE and the other side is all KILLMENOW, which was pretty much the case.

I decided I’d walk the 90 seconds, just to give me every opportunity for recovery. Normally I jog them, but with such a short rest, I wasn’t sure. Usually for an 800 meter repeat, I’d take about a 4 minute jog between them.

Surprise surprise, it went great! The 5th one seemed a little hard, but when I looked at my watch with about 150 meters left of it, I saw I was way ahead of pace. Even backing off that last 150 meters, I still came in a few seconds early. The 90 second walk equated to about 100ish meters – not far at all!

In other news, I’ve started this (I must tell you that I originally typed “sharted” and was almost tempted to leave it.): 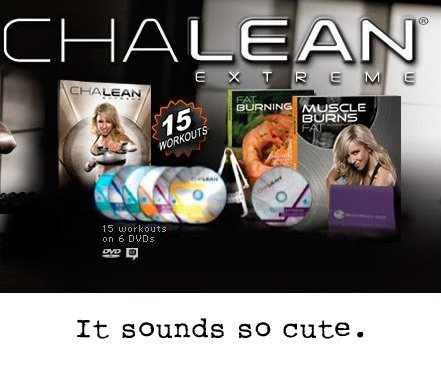 *Not an affiliate link. I don’t care if you buy it.

The first day, I was all PFFFFT I need heavier weights than this (the heaviest hand weights I have are 10lbs each). All day that day I was muttering under my breath “10lbs pfft. Need 25s. 10 is for sissies.” and so on.

Then the next day… O.o

And the following… O.o

I did it 2 days in a row, with the speedwork preceeding day 2 (don’t recommend that nonsense at all).

I had to take yesterday off because I couldn’t sit on the toilet. Which is a problem. Nor could I get up off the toilet, which is also a problem.

Today I was supposed to do a tempo run, but.. Yeah no. Skipping that. But I will do day 3 of the video.

If you need me, I’ll be in the bathroom. Trying to sit down or stand up.

Is coming soon! We start in December to train for Cleveland 2013!

More info on my coaching site, or at Active.com

I’m hoping for a super big group this time. The more, the better. There is absolutely no better way to train, especially over the cold Ohio winters, than with a group. They’ll push you, motivate you, and inspire you… all the way to the finish line!

I can’t wait! You all inspire ME. I love my job!

Lets get this party started. 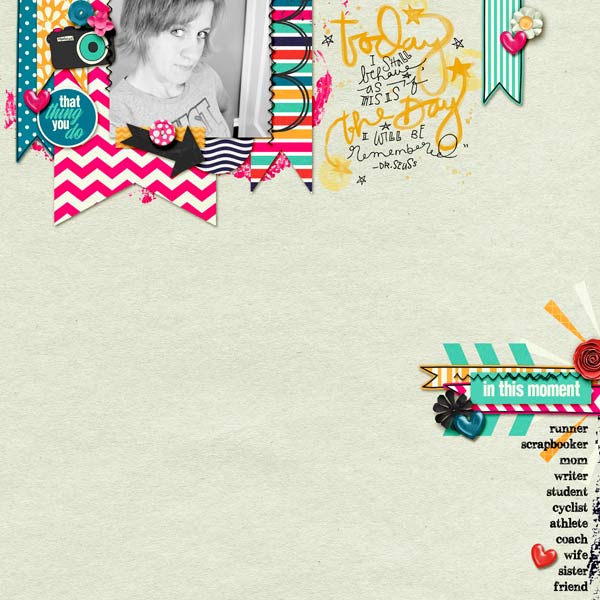 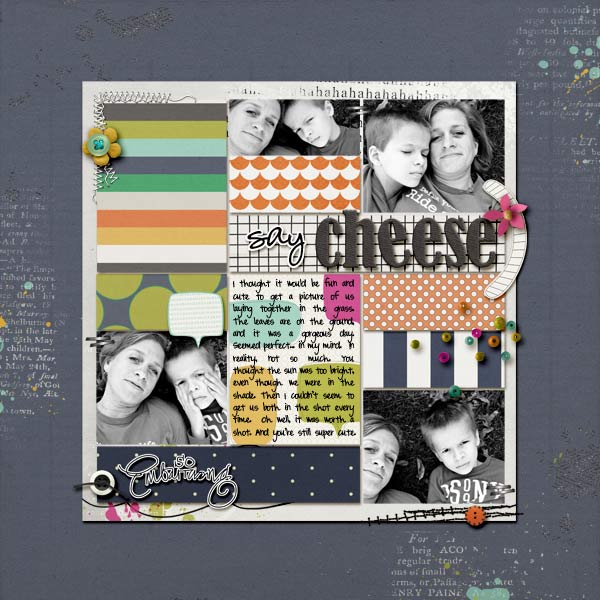 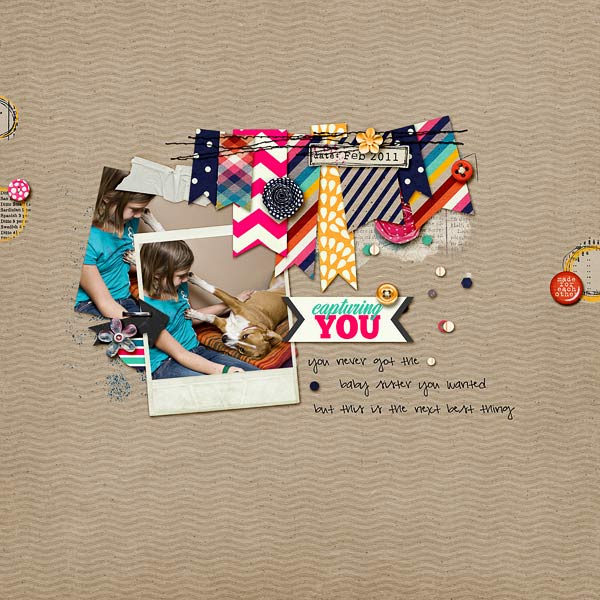 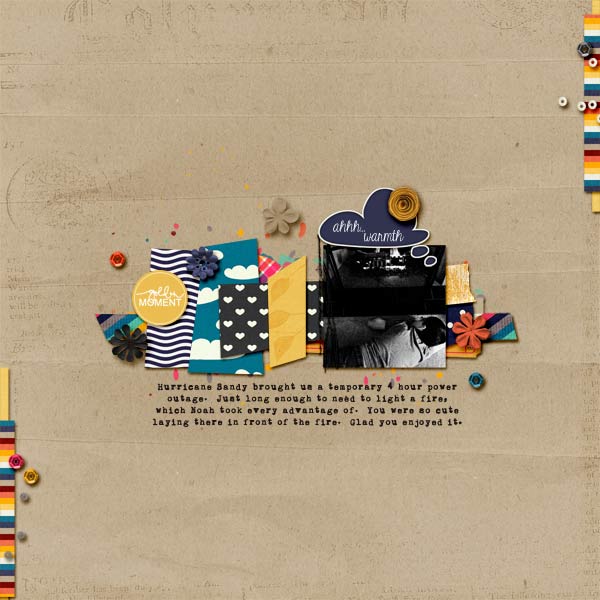 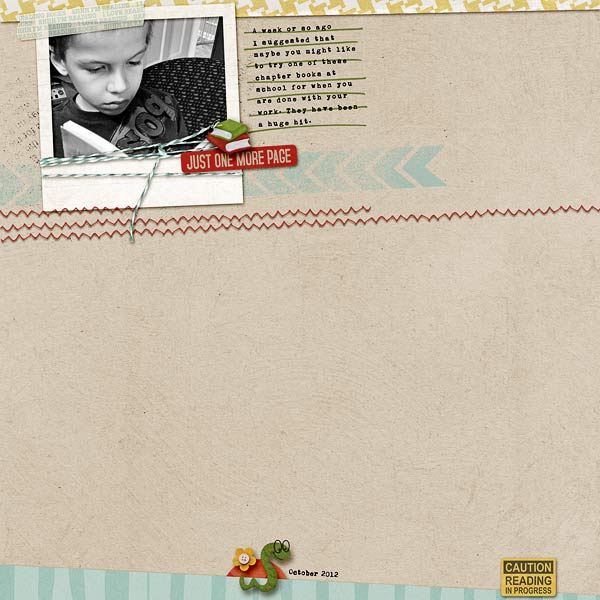 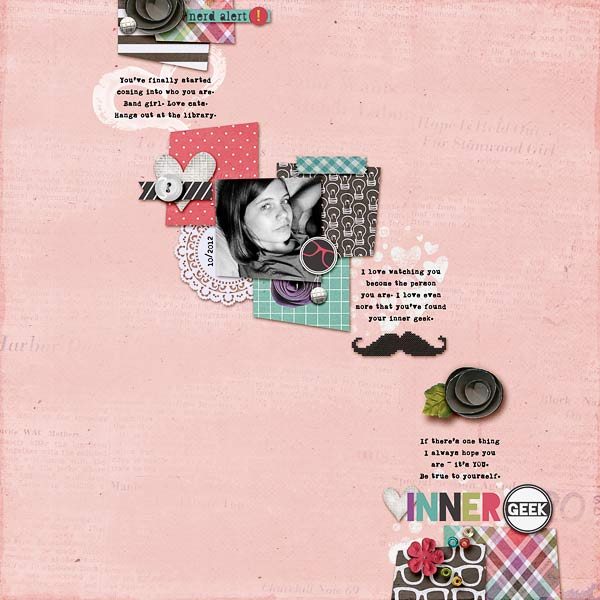 Products: Talk Geeky to Me by Micheline Martin and Pink Reptile Designs, Template (retired) by Queen of Hearts

And here are my products for next week, which will hit my store at Two Peas tomorrow. 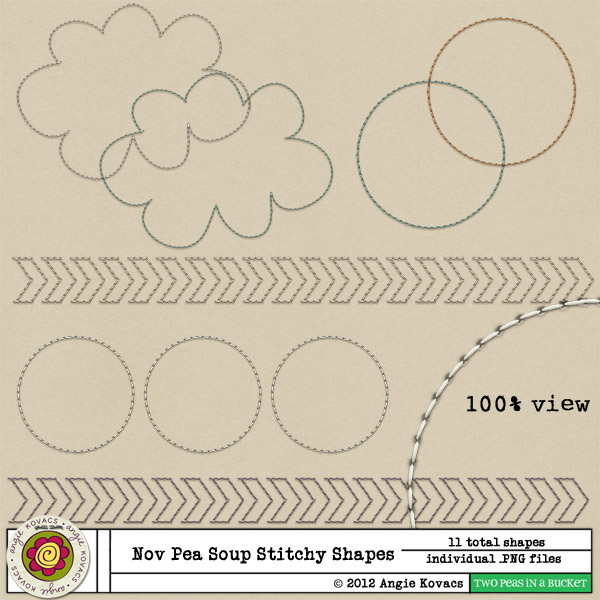 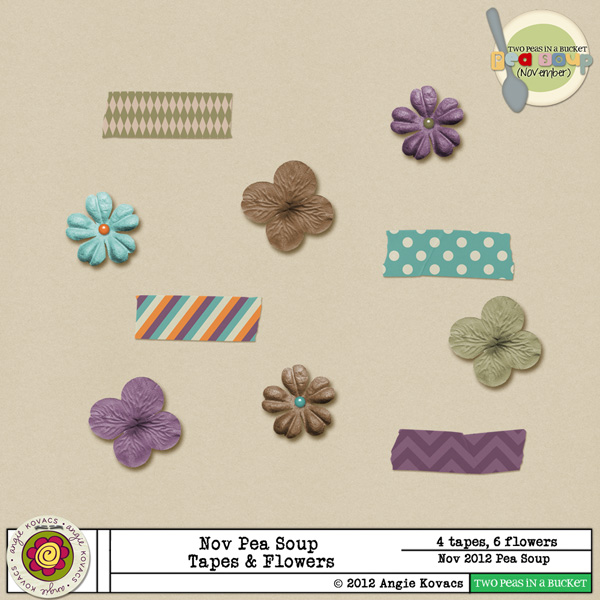 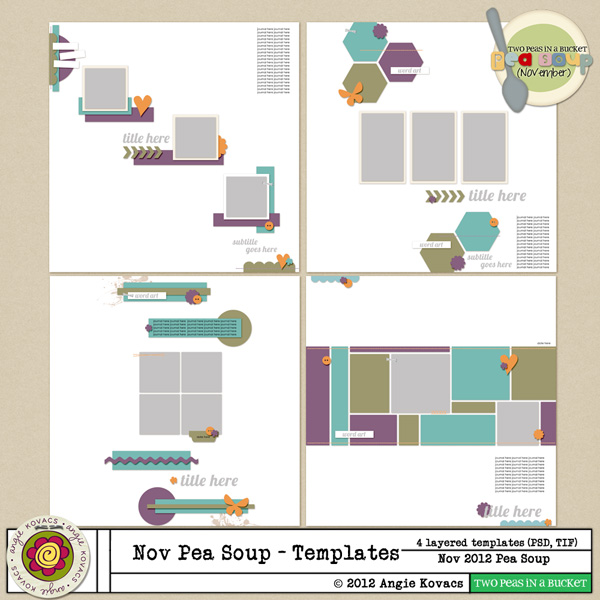 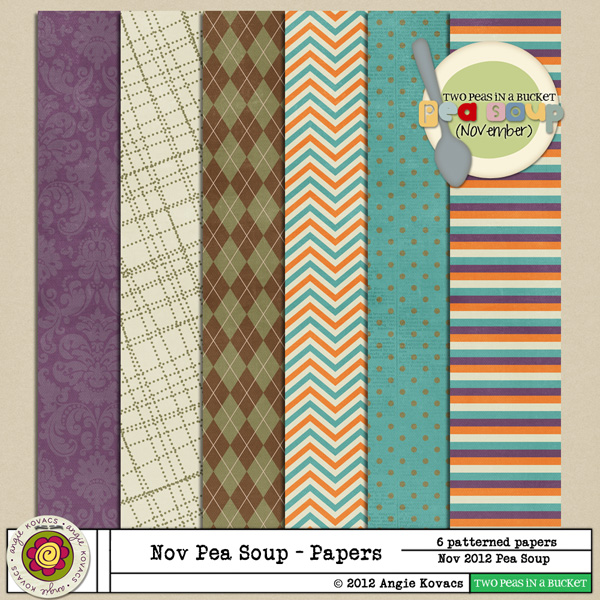 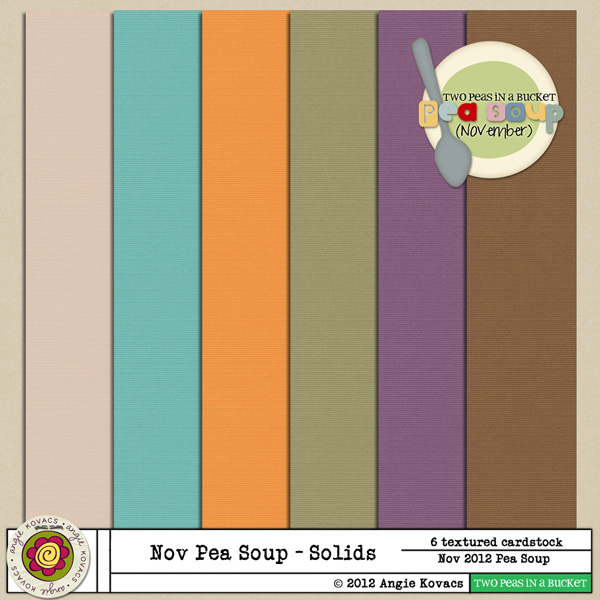 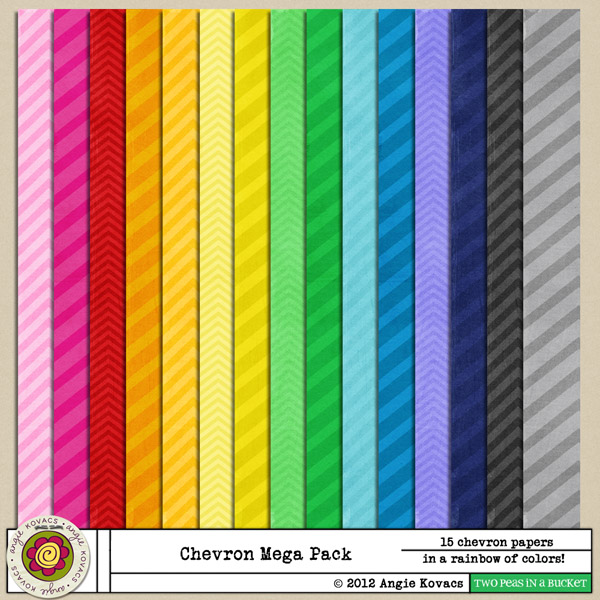 After my 3 lousy post-marathon runs last week, I thought I should take a couple days off.  Hurricane Sandy made that few days a few MORE days.  Finally, it was Thursday again, and I hadn’t run since the Thursday before.  Zoinks.

At any rate, off I went.

If there’s one way to assess the storm damage in your neighborhood, going for a run is it.  Saw this down the street from my house: 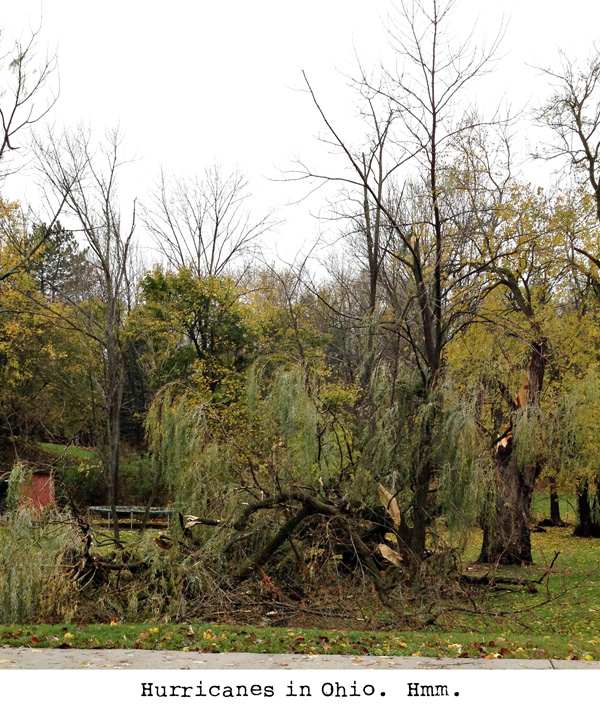 You can’t tell from the picture, really, but that was QUITE a tree.  Hard to imagine what things are like in actual hurricane territory.  Yikes.

At any rate.. the run was mediocre.  Bit of hip flexor pain, but I felt decent overall.  Was moving quite slowly, though.  Far better than last week.  Hopefully it keeps getting better – I haven’t had a marathon knock me out this much before!