As much as I’d love to go into every detail of the 12 hours we spent on the road today, I’m cold tired and smelly. And hungry. So, here’s the long and short of it, without the long. 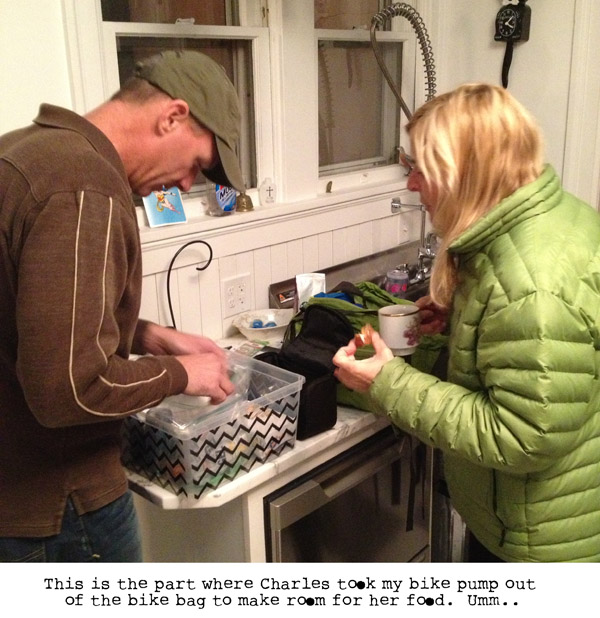 Our plan to leave at 5:00 sharp was of course derailed due to the number of people we were coordinating. The news guys covering the start didn’t seem super excited about this, but they waited for us, and we got moving around 5:20. A couple bathroom breaks later (aren’t you glad I’m sparing the details?) and it was smooth sailing.

It was fun to run through the towns we are familiar with and have a good idea of where we were the whole time. The sun came up around Parma (sounds like a song) and warmed us quite a bit. Connie had set it up so that her special ed swim class would run a mile with her from the high school to the square, and she was pretty anxious about getting there on time. She’d need a 5 hour 50k, which isn’t hard for her necessarily, but it did mean we couldn’t dilly dally much. She was moving along well ahead of schedule, but wouldn’t slow down because she felt fine and was on a mission.

We picked up a couple runners along the way, which was very Forrest Gumpesque and quite amusing from my perspective on the bike. 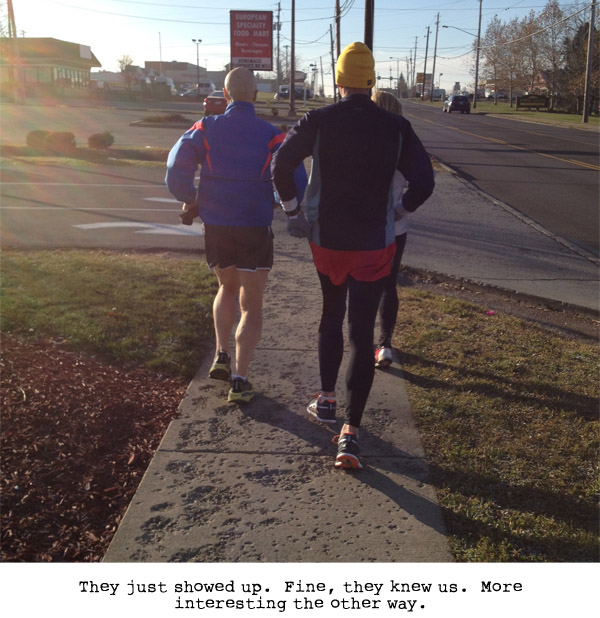 We got to Medina right on time, if not a bit early. Unbeknownst to us, Roy had arranged for the whole of Fenn Elementary to come out and cheer her on. This made me cry, because I am an idiot. Plus, one of my kids was in the crowd. He had no idea what I was doing today, so he was surprised to see me. 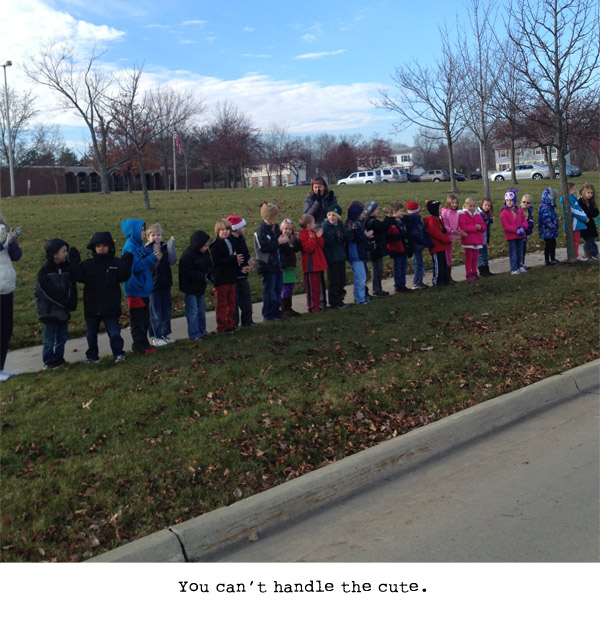 We picked up her students, which was another pretty emotional experience, and headed up to the rally at the square. 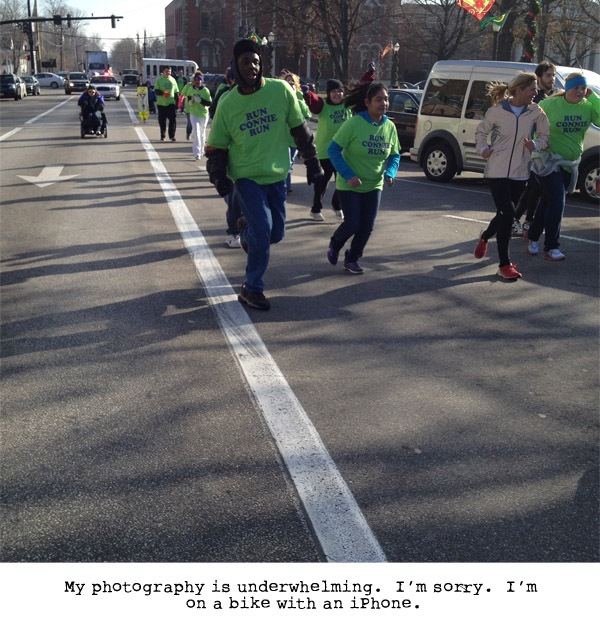 Connie meeted and greeted and interviewed with all who needed it, skipped home for a quick bit, mopped up the dog pee in her bathroom, and off we went. What? Doesn’t everyone mop up dog pee in the middle of a 65 mile run? I know I do.

Not a lot exciting going on along Route 42 south of town. Still, her spirits were good, she was fueling well, and running faster than we wanted her to.

As we were rolling along I happened to mention that I had to blog all this tonight, and just as I was about to say “nothing exciting has happened…” we heard scratch scratch scratch and a door slam. And here came 2 dogs. Of course they went straight for Connie. None of us were too sure what to do, so luckily once we stopped and they saw we weren’t a threat, they calmed down a bit and returned to their very frazzled and apologetic owner. That was exciting. Of course, historian that I am, the first thing I said was “damn it, I should have taken a picture”.

We carried on uneventfully for the remainder of the day. Even tacked on a few miles at the end to put us in a better spot to start tomorrow. Thanks to a wonderful support staff, she had someone running with her at all times, aside from me on the bike carrying the gear. Side note: next time get a donkey instead of a bike. Just as effective, less work. 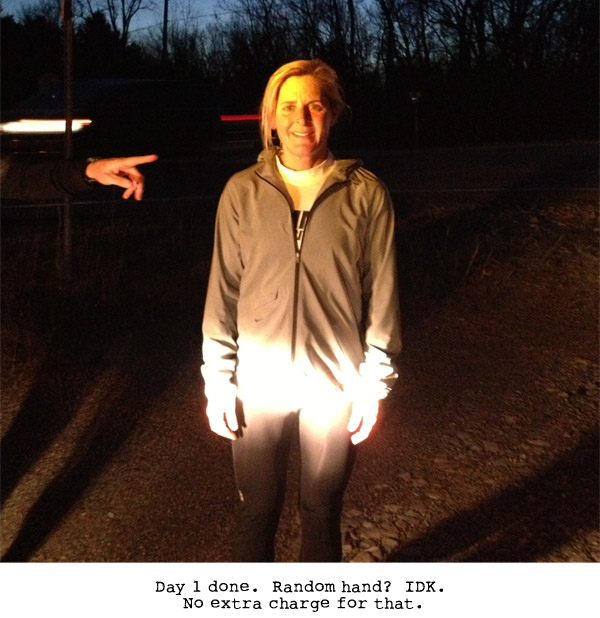